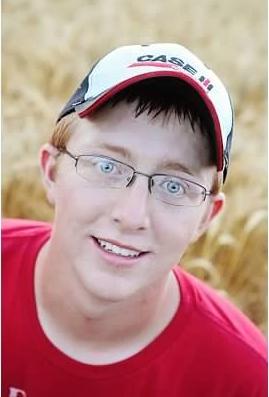 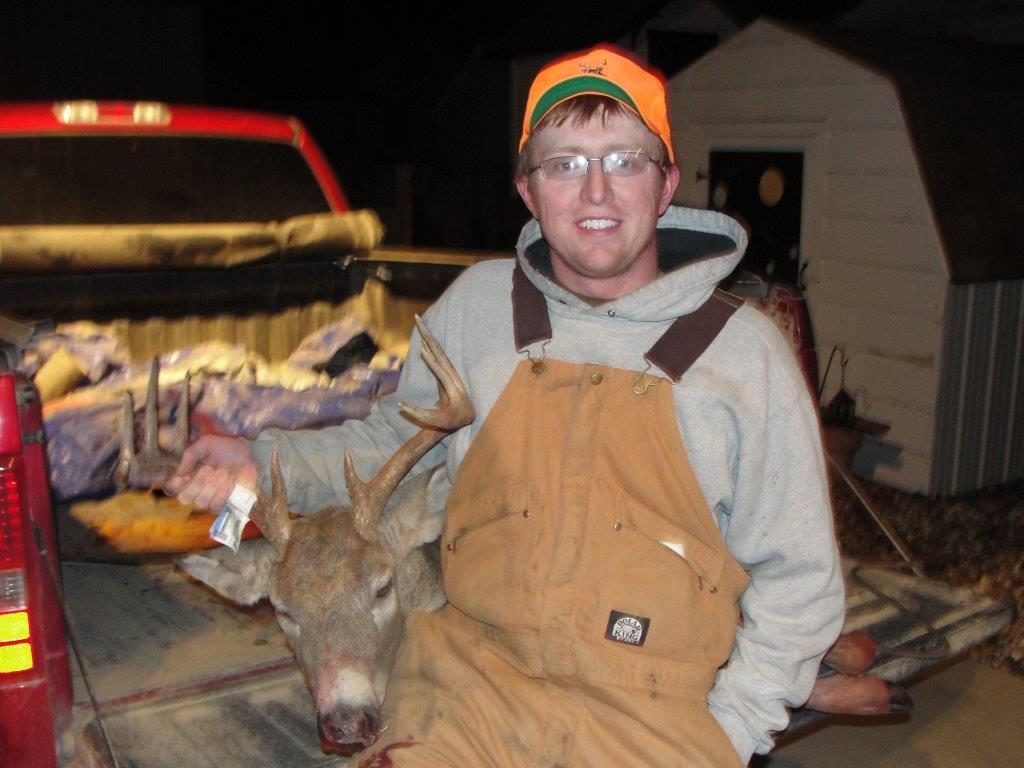 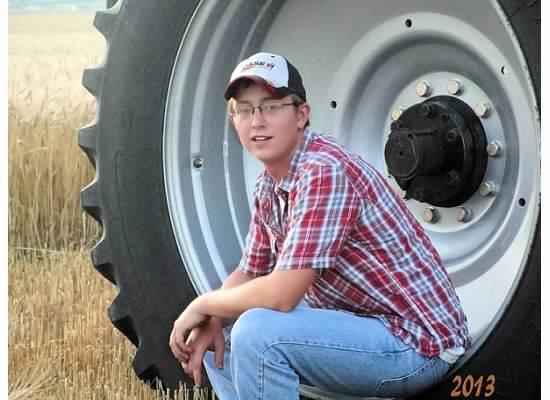 Kyle Irvin Nelson was born August 15, 1994 in Breckenridge, MN, the son of Jerry & Yvonne (Ohm) Nelson. He was baptized on September 23, 1994 at Bergen Lutheran Church and confirmed on May 3, 2009 at Holy Cross Lutheran Church. He grew up in Lidgerwood and graduated from Lidgerwood High School in 2013. After high school he went to East Grand Forks for Ag management.

At the age of 12 Kyle started working with Kevin Willprecht west of Geneseo during the summer until present. Since birth he was 2 steps behind his dad and uncle Roger farming together and he had plans to take over the family farm in 2015. At an early age he participated in the toy farm display at the KC Hall in Lidgerwood, he was proud of his display and in 2011 he won first place at the LaMoure Toy Show. Kyle’s passion in life was farming and making other people laugh. There wasn’t a person Kyle couldn’t carry a conversation with. Anytime a friend needed a helping hand, Kyle was there.

Kyle was a member of Holy Cross Lutheran church and was an active member of the Rutland/Cayuga Fire Department.

We love you, Mom, Dad, Corey (and entire family)